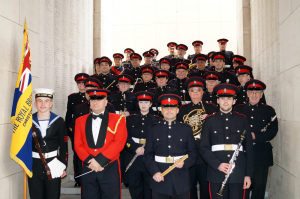 We are an open band community who are looking for new friends and players for the next year. We are looking to recruit woodwind and brass players. If you are interested in joining us then please contact Laura Morgan (Band Secretary) on 01202 466932 and arrange to come along to one of our Tuesday evening rehearsals in the Christchurch Royal British Legion Ballroom. 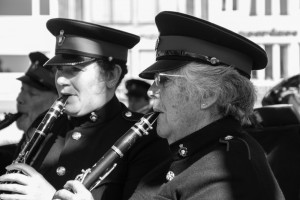 Our band is run by a Management Committee who are elected by all members as our organisational constitution states. We hold an Annual General Meeting, which is normally on a Tuesday in place of a Band Practise. This is where the accounts are presented and is a chance for the officers of the band to show their appreciation. The Band also presents members with awards for their work over the year, these include:

Music of the Band 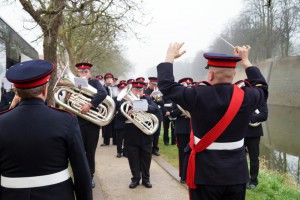 The music that the band performs is very varied. We are also constantly updating out musical repertoire so that we are learning new pieces for several concerts each year. This means that the music is constantly ‘new’ to all the band, which is intended to allow newer band members to feel part of the band.